Rovers will continue to play an important role in planetary exploration.NASA recently started
an ambitious exploration program of Mars.Future rovers will need to travel several kilometers
over a period of months and manipulate rock and soil samples. They will also need to be somewhat
autonomous. Rocker-bogie based rovers are likely candidates for these missions.Improving the
performances of a simpler six wheel rover has been explored here.

Generative design of Rocker bogie arm is proposed to optimize and reduce the mass with the
improvement in its working capability and doesn't compromise with its strength. This allows us
to have maximum functionality of the mechanism with minimal use of material, thus reducing the
cost of deployment of rover in space due to lighter construction.This will also save substantial
amount of fuel which is required for sending the rover to space which will also help to reduce
the cost of the rover.The space which is created by the generative designing by removal of extra
material can be used for placement of sensors and other electronic devices required in the rover. 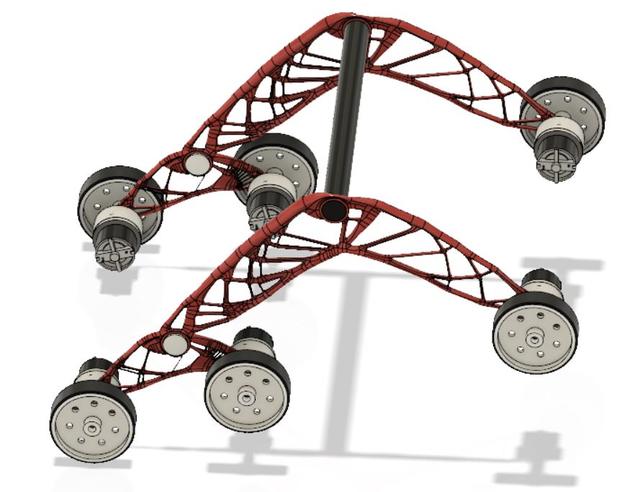 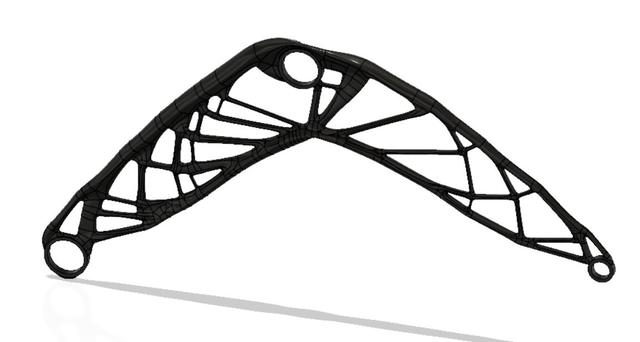 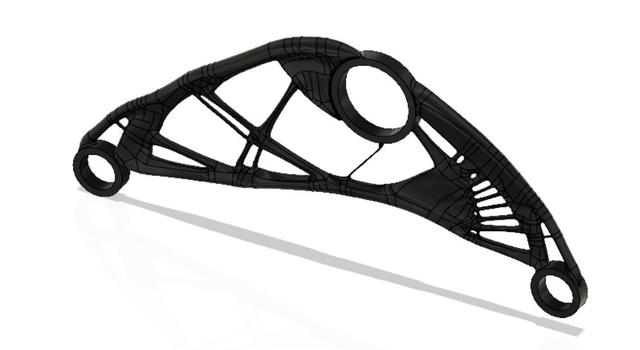 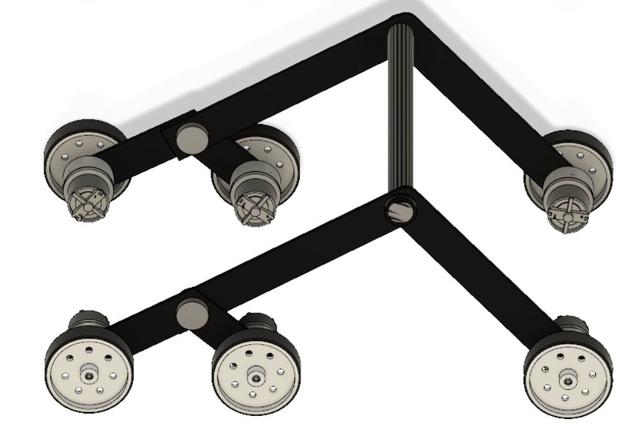