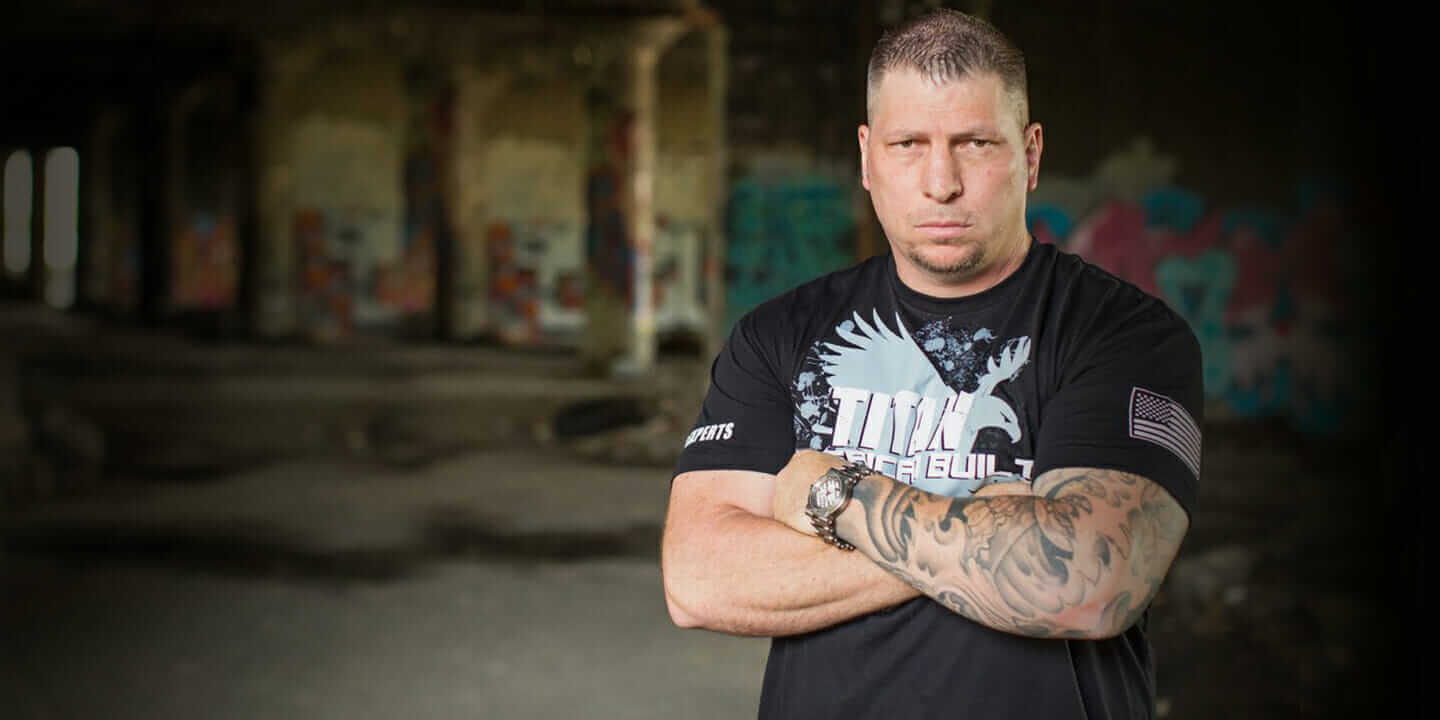 Titan Gilroy is a machinist, businessman, reality-TV star, and now an educator. With accolades like that, it might be surprising to learn that his personal history has more stripes and bars than classrooms and boardrooms.

But Gilroy’s story is no secret: After a successful amateur boxing career and a contract from Top Rank to turn professional, he got into a nightclub fight that led to a 16-year prison sentence. Good behavior earned him an early release, and Gilroy realized that the fight—or the need to fight, even in the boxing ring—was gone. A different, more productive passion was waiting.

His first job out of prison was an entry-level position at a small machining shop, where Gilroy worked overtime, took evening classes, and moved from novice CNC-machine operator to foreman within a year. He excelled in this challenging industry: 10 years and a robust skill set later, he opened his own precision machine shop, Titan America MFG, in Rocklin, California.