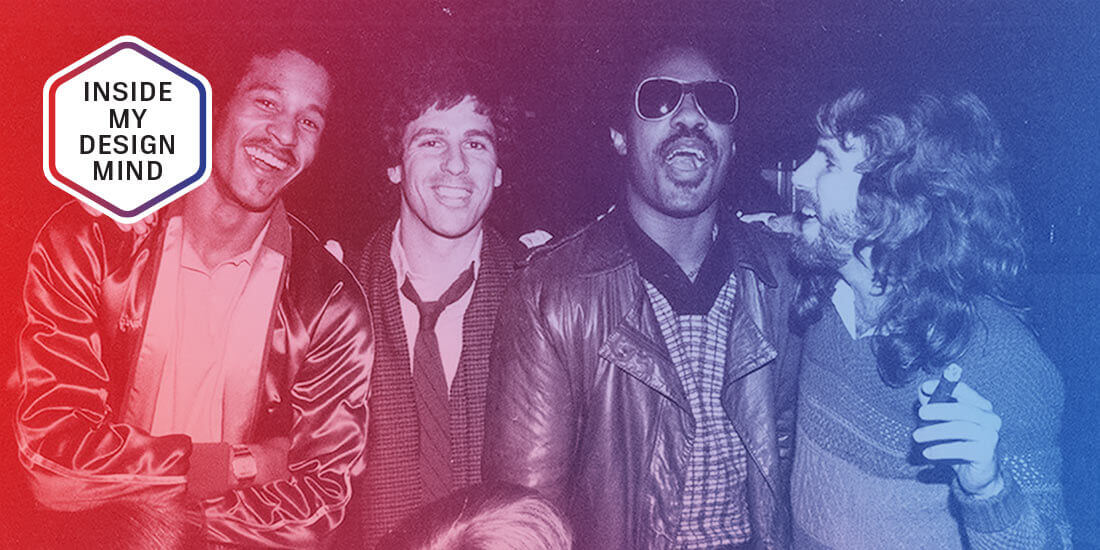 Stephen D. Ambrose has some unfinished business—and it all started when he was just a kid.

What he did, you see, was something that some might consider teenage rebellion, a kid acting out against his classically trained musician father who forbade rock and folk music during Ambrose’s formative teenage years of the mid-1960s in Nashville, Tennessee.

One day, at the ripe age of 13, Ambrose hacked together an earpiece from an old crystal AM radio set and invented the world’s first wireless in-ear monitor. He did it so he could hear himself play guitar and sing—and his father was none the wiser. Now, in-ear monitors are endemic at almost any musical event so that performers can hear themselves sing.