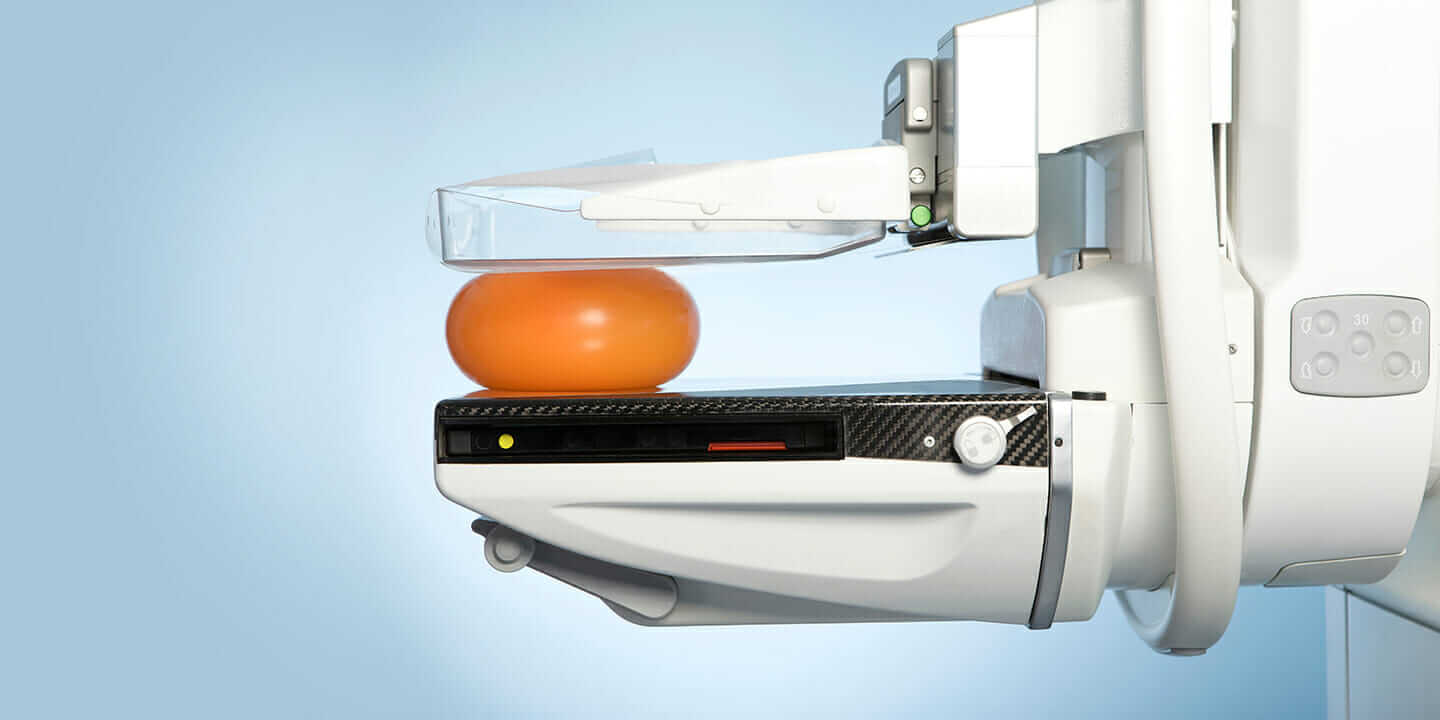 Engineered by Women for Women: Taking Fear out of Breast Screening

Study after study has shown that detecting breast cancer early can dramatically improve the chance of healing and survival. “Mammography has been proven to reduce mortality by 20 percent,” says Claire Goodliffe, marketing director for women’s health at GE Healthcare.

That’s why Goodliffe and her colleagues at GE Healthcare’s campus in Buc, just outside of Paris, set out on a quest to design a mammography machine that wouldn’t scare people. “My design philosophy is to mix science with empathy,” says industrial designer Aurelie Boudier, who joined Goodliffe on the project. “We wanted to build a machine that changed the subjective perception of the mammogram and spoke to the woman to make her feel reassured.” Adds Goodliffe: “We wanted to humanize the examination.”