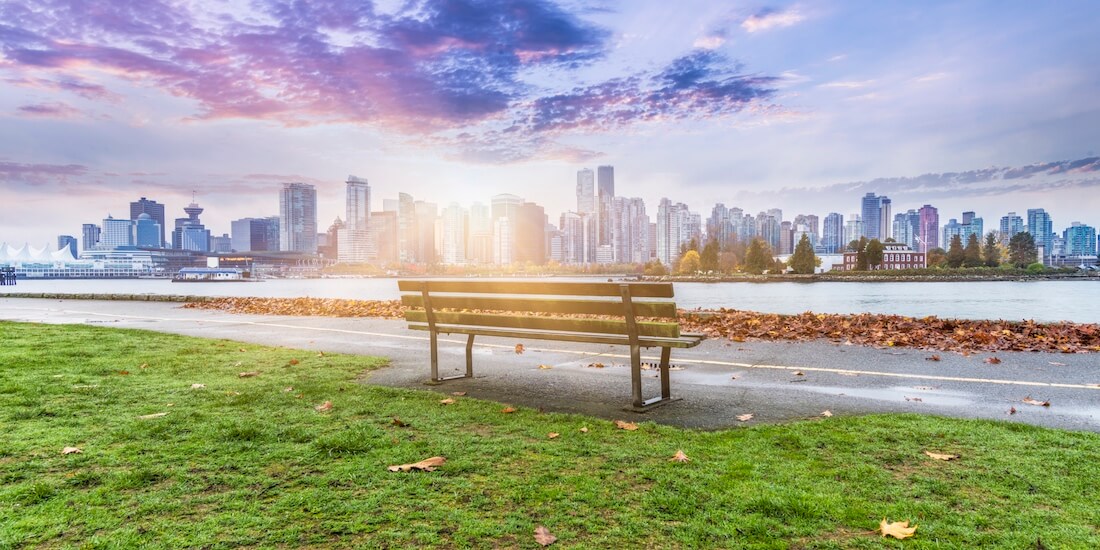 Modern cities are built atop the designs of decades—or even centuries—past, long before the current dilemmas of rapid population growth, chronic traffic congestion, and climate change had ever been considered. Most city planning is also absent the universal design principles that take into greater account the needs of women, ethnic minorities, and elderly or disabled citizenry.

Take, for example, Houston, a city that experienced devastating flooding when Hurricane Harvey hit in 2017. Much of the city’s infrastructure predated modern capabilities, and the result was a stark reminder that most cities aren’t prepared to face the severe weather events happening more frequently with climate change. That was especially true for Houston’s most vulnerable communities, which disproportionately faced higher flood risk.

Photo Credit: The C40 coalition shares knowledge, technology, and other innovations among 96 major global cities, such as Vancouver, Canada, to promote measurable action on climate change.

Read less
Posts by Redshift
Ready to Reduce Your Construction Emissions? Use the Embodied Carbon Calculator
The Future of Education Will Determine the Success of Tomorrow’s Workforce
How Can Leaders Confront the Skills Gap in Manufacturing After COVID-19?
How One German Company Is Going Full Steam Ahead With Maglev Technology
Can Generative Design Propel Sustainability in the Manufacturing Industry?
Fix Those Pipes! Water Infrastructure Is Key to a Fast-Flowing Industrial Economy