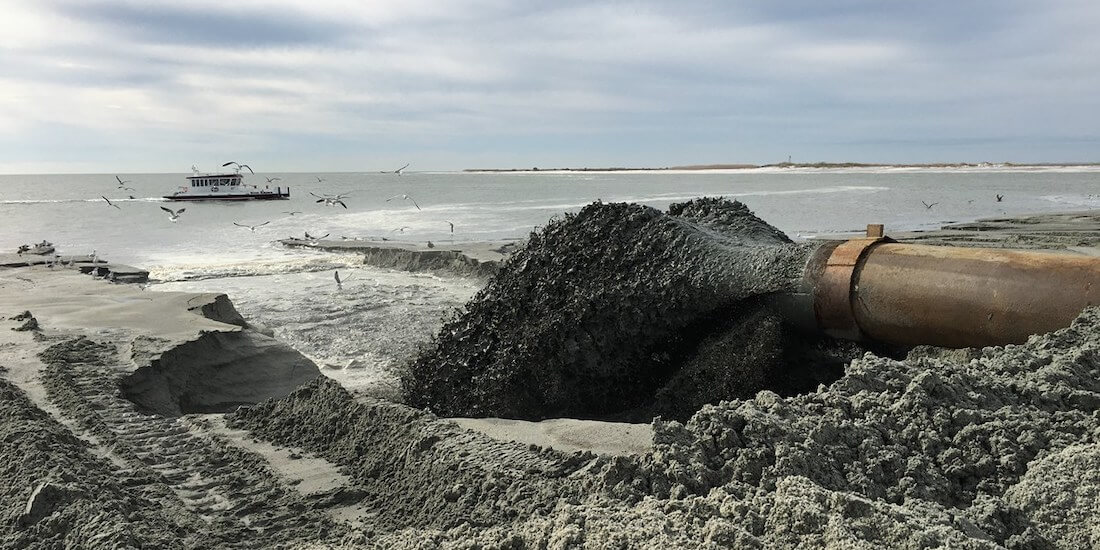 If you’re a fan of the popular 99% Invisible podcast and the kinds of stories published on Redshift, then you’re in the right place. Autodesk and Redshift partnered with 99% Invisible host Roman Mars and his crew for six podcasts tied to the show’s mission of uncovering the fascinating—yet inconspicuous—ways that architecture and design shape the planet.

In this second episode in the partnership series, Mars explores sand scarcity in construction. The notion that the planet is running out of sand might come as a shock. After all, it’s the most abundant resource next to water and air. But it’s also a major ingredient in concrete, asphalt, and glass, and since reinforced concrete became a building material of choice in the 20th century, the demand for sand has increased exponentially.