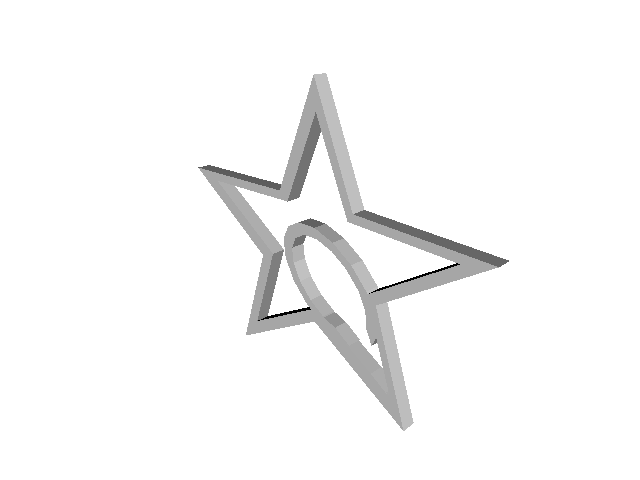 Stanford University junior Irene Jeon is majoring in math and computational science with no formal design training background, but that didn’t stop her from accepting a KiraKira internship focused on 3D design.

So when Jeon learned being part of KiraKira meant learning how to tackle 3D design, she jumped at the challenge. In the process, Jeon cut her design teeth interacting with Tinkercad and Autodesk Fusion 360 along with KiraKira students, and the experience proved to be inspirational. 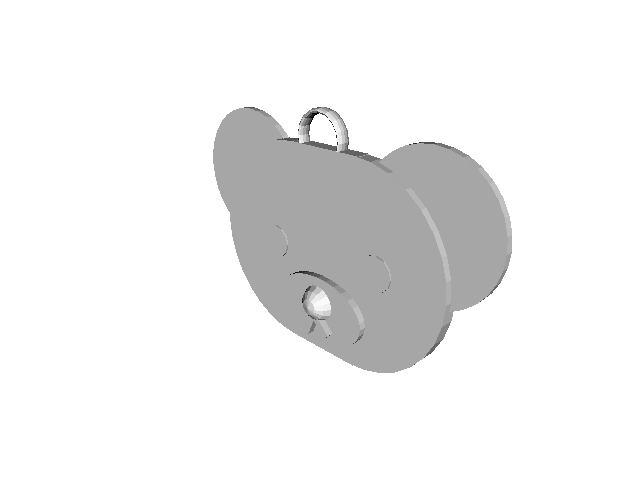 “Fighting for feminism and especially women’s reproductive rights has been my passion for many years,” said Jeon. “In college, I was an intern at the Women in STEM department at (Stanford’s) Women’s Community Center, which helped me also see feminist issues through a STEM-focused lens.”

Jeon explained that she couldn’t resist becoming part of KiraKira because she could still contribute to the feminist movement “while having fun designing in 3D.”

Jeon’s initial approach to 3D design revolved around solving small problems she was experiencing. First, she decided to build a toothbrush holder because she didn’t have one and found it unsanitary to put her toothbrush down on a counter. She also designed a flower pot for a small succulent plant given to her. For both projects, she used 3D printing technology.

“My design skills are relatively beginner to intermediate, so I didn’t attempt to make very complex designs. I took baby steps at first!” Jeon said. “And 3D printing is one of those things that, once you’re in it, you can really see that you are part of this future trend of making things.” 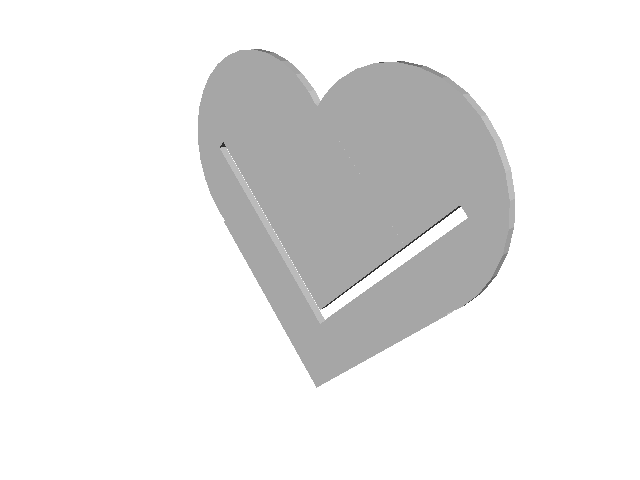 Tinkercad was an ideal beginning tool for 3D modeling, helping Jeon establish what she called “the 3D mindset.”

“I loved working on Tinkercad because it was so intuitive and broken down to easy concept. Tinkercad allows you to train yourself to think in 3D and become familiar with basic concepts.”

Jeon also outlined how “the graduation from Tinkercad to Fusion” was a smooth process, adding that using Fusion 360 is “a great way to think spatially and build digitally.”

Interacting with the Autodesk tools certainly helped Jeon overcome any concerns she had about having no design experience, she explained.

“Because my skill level in 3D modeling couldn’t keep up with my designs as they became more complex and intricate, I tended to stop myself and design only certain small things that seemed plausible for me to build,” said Jeon.

“But don’t be afraid to start making! You can’t really learn if you only play around with the tools you know how to use. My 3D modeling vastly improved when I attempted to make designs that are more complex,” she added.

The entire KiraKira experience not only kindled a desire to become more involved in design, but it also strengthened Jeon’s passion for feminism and STEM education.

“Interacting with young girls (without any previous exposure to 3D modeling) augmented my faith in KiraKira—seeing them have fun while learning engineering fundamentals for the first time from female makers was very humbling and inspiring on my end.” 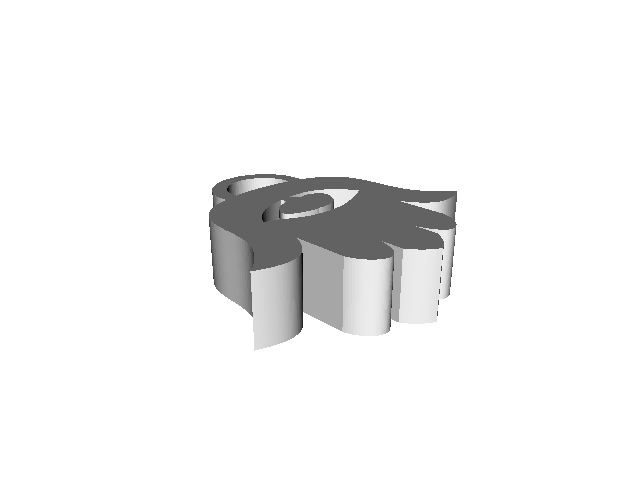 As for design, Jeon said she has always had an interest in art, but up until KiraKira, she never had the chance to pursue design academically.

“I learned that anyone can start designing, and that I shouldn’t be afraid to start making. I’m not sure where my career aspirations will take me, but I hope to see myself connected with art and design.”

Watch this video of Jeon discussing her KiraKira experience.

Liz Nugent is the Autodesk Education Experiences Brand and External Communications Manager, and a member of Autodesk's 2016 Team4Tech team.

Liz Nugent is the Autodesk Education Experiences Brand and External Communications Manager, and a member of Autodesk's 2016 Team4Tech team.